was notable for its' size more than its' complexity.  At 11,500 square metres, it was probably the biggest recover we have carried out to date.  Finished on time and  within budget, there was a lot of detail work to ensure the integrity of the roof as we had to remove many roof lights, cover and seal. 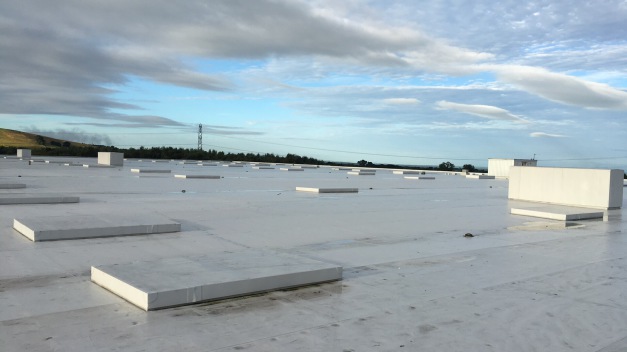 One of the biggest challenges on this project actually had nothing to do with roofing.  On Spring bank holiday weekend the site was overcome by gypsies. The Police were initially unable to help unitl a crime had been committed. They broke in, staged a sit in, threatened security who were kept captive in their hut. Access to site was impossible for  a week or more. When police action had finally been taken, the scale of destruction was revealed.

Despite the theft of tools and machinery, Maincare overcame the difficulties, returned to site to complete the work at the first available opportunity.

Despite all the uproar, with 770lm of Trocal laminated metal to install around smoke vents and 77 rainwater sumps, we roofed on to complete on time and to budget.. 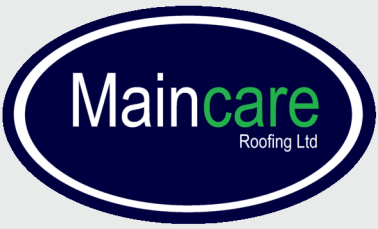 We are located at: